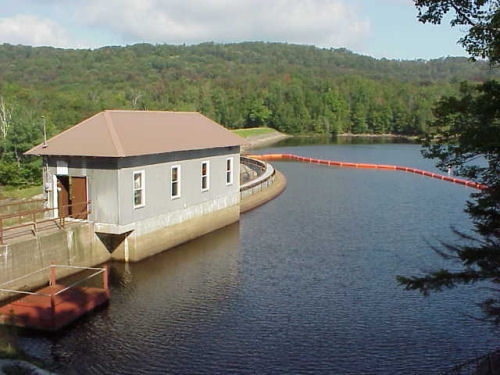 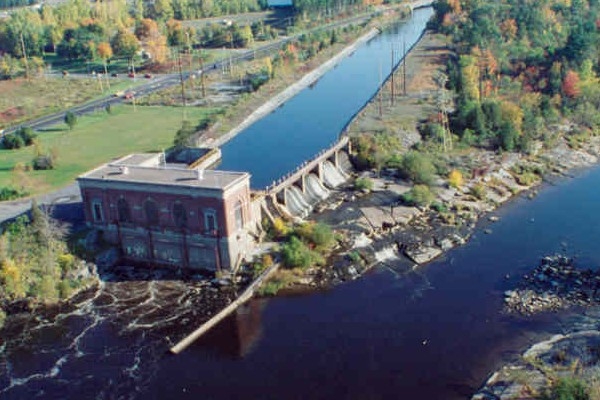 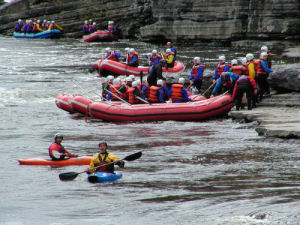 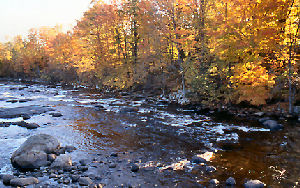 The Black River watershed encompasses an area of 1916 square miles in Jefferson, Lewis, Oneida, Herkimer and Hamilton Counties. The Black River flows from the Adirondack Mountains northwest to Lake Ontario. The two main Black River tributaries are the Moose and Beaver Rivers. On the Beaver River, the Regulating District operates the Stillwater Reservoir, which has a 10.5-square-mile surface area and a 48-mile shoreline. On the Moose River, the Regulating District operates the Fulton Chain of Lakes via dams at Old Forge and Sixth Lake. The combined storage capacity of these reservoirs is over forty billion gallons. Together, this network of dams and reservoirs has greatly reduced flooding and remains the source of water flow integral to the hydroelectric generating projects and industrial operations in Jefferson, Lewis and Herkimer Counties.