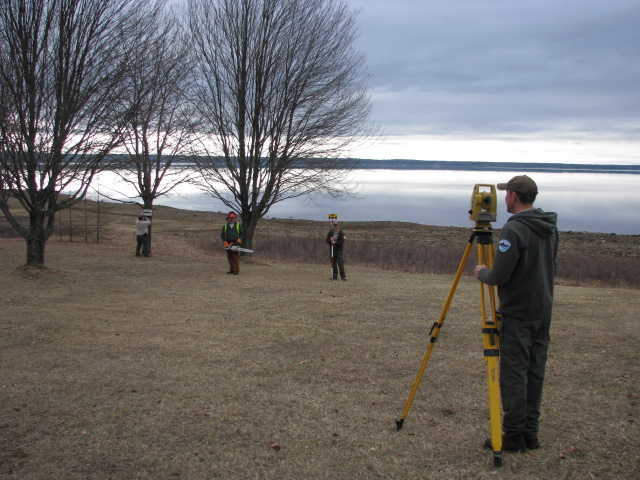 The Regulating District maintains a New York State owned buffer zone around the Great Sacandaga Lake between the high flow line of the Reservoir (elevation 771’) and the original New York State property line.

The Regulating District, through its Permit System, provides Access Permits for use of this State land to nearby landowners. These Access Permits are temporary, provisional, and revocable. The Regulating District, on an annual basis, issues approximately 4,586 Non-Commercial permits to residents either adjoining or within one (1) mile of such land, 54 Commercial permits to businesses located around the Great Sacandaga Lake (such as marinas, restaurants, etc.) and 90 Special permits to non-profit clubs and associations, churches, schools, local governments and other groups.

The Regulating District’s rules and regulations governing use of this land are more particularly set forth in Title 6, Part 606 of the Official Compilation of Codes, Rules, and Regulations of the State of New York (NYCRR)